As a casual puzzle game with thrilling gameplay to test the agility and body coordination, Slither. IO provides many different battle modes, both interesting and challenging.

Here is a battle between snakes. As a quiet normal snake, you can get bigger by eating others in the battle.

As a small snake, you can only get stronger by eating other snakes during the contest!

you'll split if your head touches another snake,.

If someone's head touches you, then they will split, which is the best time for you to eat their remains!

The game is very simple, which reminds you of the greedy snake in your childhood. As a network game, there are many such games with simple rules, which are suitable for most people in their spare time and leisure time. 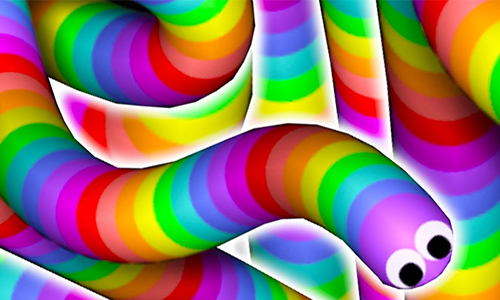 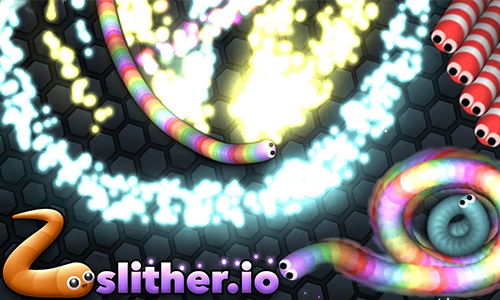 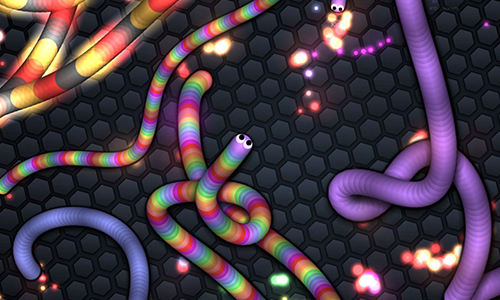