Pokemon Go is a game of exploring, capturing, fighting, and exchanging the Pokemon that appeared in the real world. The player can find Pokemon in the real world through a Smartphone, and then capture and fight with them. The players are served as the trainer of Pokemans, and the more Pokemons they catch, the stronger they will be; then they will have more chances to catch the stronger and rarer Pokemons.

The first time the players log onto the game, they need to choose what kind of role they'd like to play. The first interface appears in front of them is Character Select (male or female), and then comes the Appearance Select (include hairstyle, suits, ornament, and so on.) They can interact with the real world by being a trainer in the game. The image of the trainer will vary with the locations that they change.

The role of the trainer can set up levels. After their level raised, in addition to coming across stronger Pokemons (even can directly encounter a Pokemon that has already evolved into the final form), the props purchased in the store will be those of higher grade.

When the role of the players going up to the 5th grade, they need to choose which team to join. There are such three teams as "Blue", "Red", and "Yellow" (Namely, Articuno Team, Moltres Team, and Zapdos Team). Three teams are in antagonistic relations, and these three forces also scramble with each other in the same region; specifically speaking, it is “The War for Gyms". 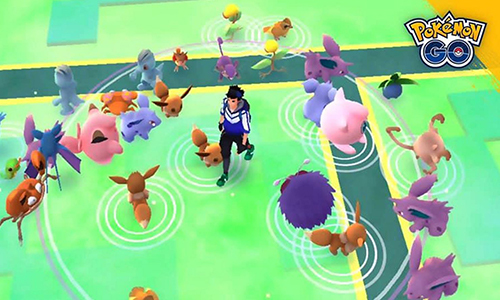 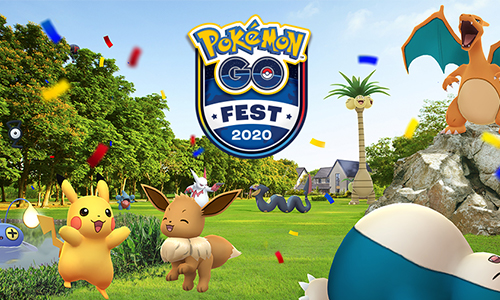 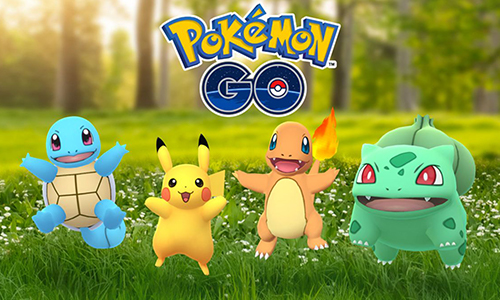 I enjoy you because of your entire efforts on this web site. My aunt delights in getting into research and it's really easy to understand why. Most people learn all about the powerful ways you give both useful and interesting tips via this web site and therefore welcome contribution from others on this article plus my child is in fact understanding a whole lot. Take advantage of the rest of the year. Your performing a tremendous job. cheap kyrie 7

×
By off white clothing outlet:

I'm also writing to make you know of the really good encounter our princess experienced checking your blog. She even learned many things, which included how it is like to possess an amazing coaching nature to get many people with ease completely grasp certain specialized matters. You really exceeded my desires. Thanks for showing these warm and helpful, healthy, revealing as well as fun thoughts on the topic to Lizeth. off white clothing outlet

Thanks a lot for providing individuals with remarkably superb possiblity to check tips from here. It really is so awesome plus jam-packed with a lot of fun for me and my office acquaintances to visit your website not less than 3 times weekly to see the newest guidance you have. And definitely, we are always impressed with your perfect tips and hints you give. Certain 4 facts in this post are particularly the most impressive we have all had. golden goose outlet

I want to show my affection for your kindness giving support to those people who really want help with this particular subject. Your very own dedication to getting the solution throughout appears to be especially significant and has continuously permitted associates like me to arrive at their pursuits. Your important suggestions entails this much to me and especially to my colleagues. Thanks a lot; from all of us. jordan shoes