As one of the most popular cross-platform mobile games, Fruit Ninja has been so popular that players must have thought about directly controlling the action of slicing fruit with their body. At first, some German university students developed an unsuccessful version of VR. However, after production company Halfbrick revealed that the game is coming to the Xbox 360 Kinect platform, Microsoft officially offered a preview of the Kinect version of Fruit Ninja at E3 2011, which will be released this Summer.

The gameplay and platform are the same way as the original one, except that it's operated with Kinect. Famous comprehensive game website IGN said there are  three game model: Classic mode for bomb shelter, Zen mode for arbitrary fruit slicing within 90 seconds and add Arcade mode with a variety of props. Additionally, it adds the double-against way. Players can compete in pairs on the left and right side of screen. Only the winner can unlock the game rewards - extra knife, background, virtual image and achievement, etc. 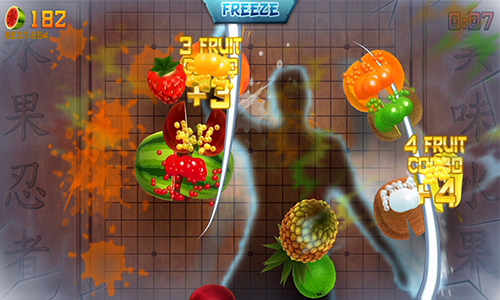 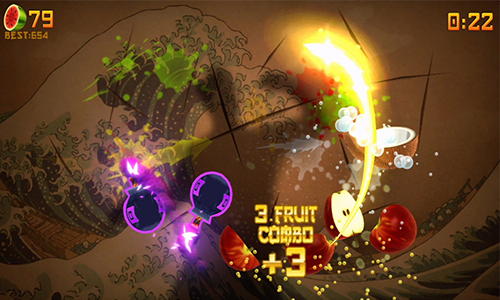 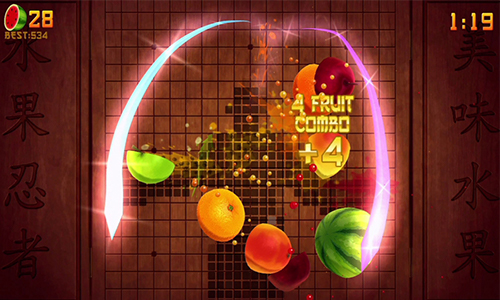 I enjoy you because of all your valuable work on this web site. My aunt take interest in carrying out internet research and it is easy to understand why. A lot of people notice all of the powerful form you produce very important tricks on your website and increase contribution from website visitors about this concern so my daughter has always been starting to learn so much. Enjoy the rest of the year. You're carrying out a really great job. supreme

I enjoy you because of all of your effort on this web site. My niece loves working on investigation and it is easy to understand why. We notice all relating to the compelling form you offer simple strategies by means of your website and in addition inspire response from website visitors on the subject matter so our own simple princess has always been starting to learn a lot. Take advantage of the rest of the new year. You're the one carrying out a useful job. cheap kyrie 7

I wanted to send a comment to be able to express gratitude to you for these superb ways you are showing at this site. My considerable internet search has finally been rewarded with sensible suggestions to talk about with my friends and family. I 'd admit that we website visitors are very much blessed to exist in a magnificent community with very many lovely individuals with very beneficial principles. I feel very much grateful to have encountered the webpage and look forward to really more enjoyable times reading here. Thank you once again for all the details. curry shoes